Not long ago, TV singing show The Voice starred a contestant who belted out a rendition of Shawn Mendes’ In My Blood that left the nation open-mouthed. Following the revelation that the singer, Sarah Tucker, is a mortgage broker, we knew that we had to get an interview for a special edition of Broker Focus.

Tucker, who is from Leigh-on-Sea, started working as a broker in 2015 before setting up brokerage The Mortgage Mum last year, a sister company of Affinity Mortgages.

Her enthusiasm for her day job is driven by the “feel-good factor”, she says.

“I wanted to do a job that was meaningful. Most people need a mortgage and I recognised that I could make a difference and be able to take my children to school every day while doing it.”

However, Tucker discovered a passion for music much earlier than she did for mortgages. At 17, when she was in the sixth form, a music teacher overheard “her and a few other girls singing”. This teacher recommended that Tucker join the school music show and it was from there that her interest rocketed.

Back to the present day, and fitting in singing practice can be difficult with a job and her two young children, Sienna and Joshua, five and two. However, Tucker says, it does bring the opportunity to sing together.

She adds that she tries to keep her work separate from her children and her singing, indulging in the latter only when said children are in childcare or tucked up in bed.

She does confess, however, that the temptation to sing while working can prove to be a strong one.

Singing in front of others is not something many people can do. Tucker believes that uploading videos of herself singing to Instagram and YouTube helped build her confidence to the point where she could star on The Voice.

Describing herself as a “recovering perfectionist”, she says that before her stint on TV, she would not upload a video if she noticed “even one or two notes out of place”. She says: “Also, being a mum really does not allow for me to keep re-recording videos until I am happy with them.”

Her experience on The Voice, according to Tucker, “has been amazing”.

She adds: “It is the best thing I have ever done. Having all four judges turn around felt indescribable.”

When asked whether she would continue her career as a broker if she won the grand prize – a record deal – Tucker replies: “I definitely want to continue my career in the mortgage industry but in a different capacity.”

She adds that she intends to maintain her online presence and continue to post her weekly Mortgage Mum Monday videos – a YouTube series where she deals with common mortgage issues and sometimes answers viewers’ questions live.

Firmly back in work mode, she concludes: “My aim is to make mortgages more relatable, accessible and easily understood. Some people are scared to speak to a broker, but I want to change that.” 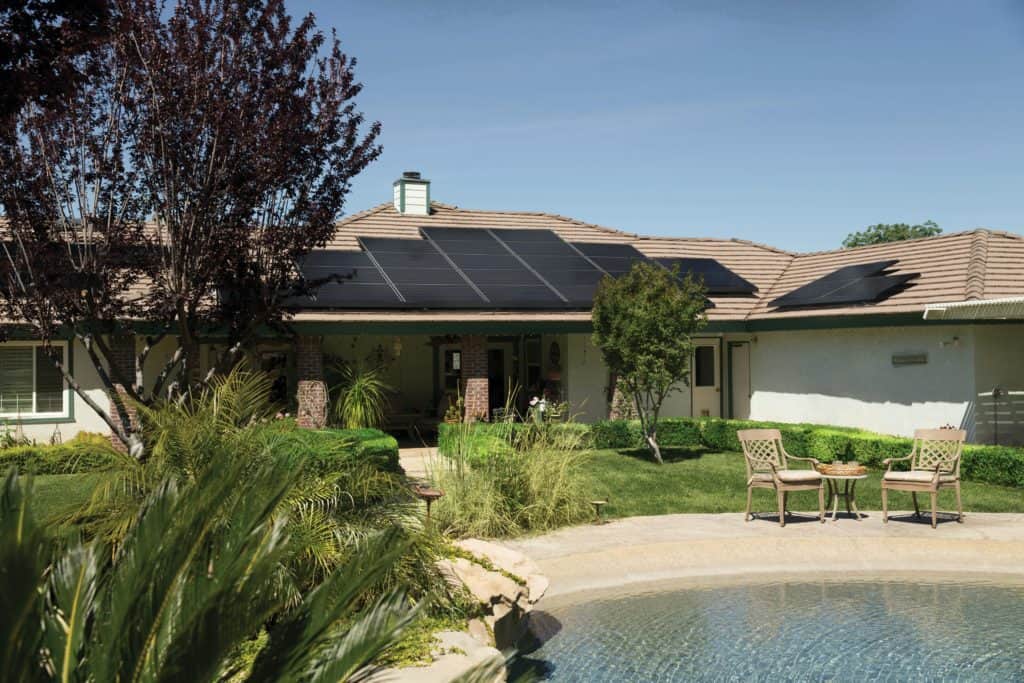 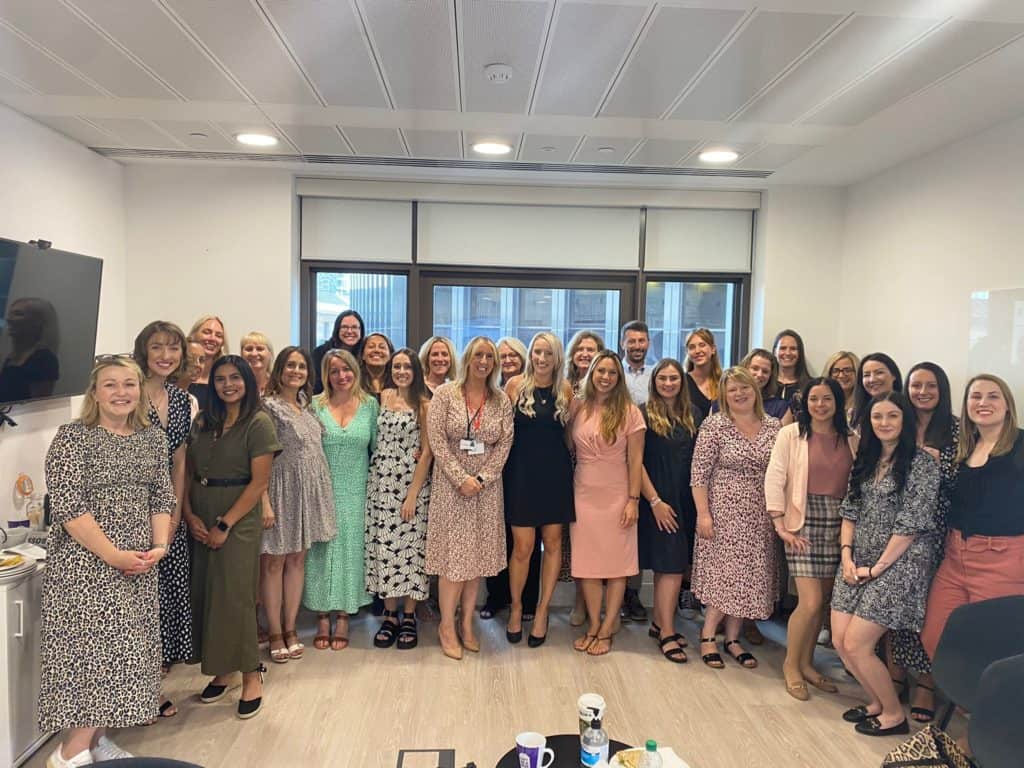